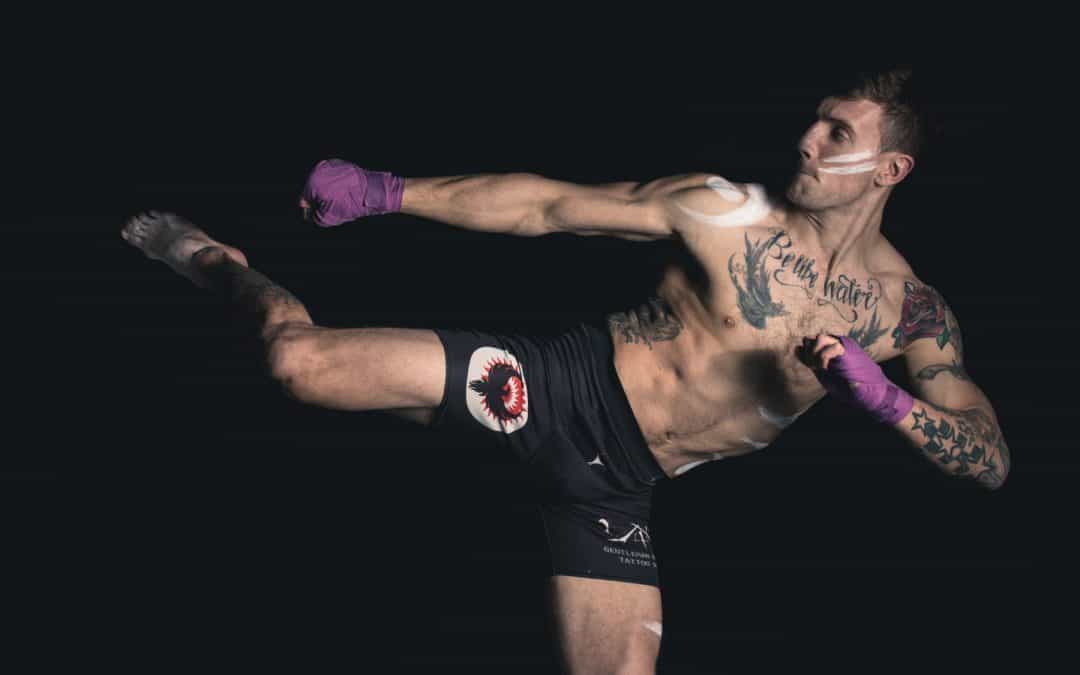 A fantastic method of self-defence and keeping fit, Mixed Martial Art (MMA) has been around for the past two decades – and just keeps growing in popularity. Phoenix MMA Fitness Classes in Bournemouth offer the best of what this exciting all-ages sporting activity has to offer.

As the name suggests, it’s a mixing of various different forms of martial arts (or hand-to-hand combat sports). It’s also a fantastic body work out for both sexes and where the arms, legs, torso and other parts of the body are all being stretched and flexed to the full – and strengthened as a result.

And, as with any physical exercise, there is also the sought-after mental benefits. But with MMA it’s not just about relaxation and a better sleep – there is also what the sport can do for concentration and focus. Read on to find out some of the main benefits of this fascinating, full-contact combat sport:

Working out the entire body. Grappling, balancing, striking, flexing – all of these are methods of combat and defence. In other words, it’s not just one part of the body that is being strengthened (as in racquet sports), but rather MMA involves various parts of the body. By striking their opponent a student uses their upper body and core, for instance, whereas taking that same opponent down onto the floor is a matter of working out the lower body.

Improving cardiovascular fitness. Warming up in MMA can involve running on the spot, skipping, punching and all sorts of cardiovascular activity. The training is intense, to the extent it can even lower a student’s blood pressure if there is a problem with it being too high.

Guaranteeing a better night’s sleep. Rigorous exercise, such as the type of workout you get with practising MMA at the gym, can definitely help you get a better night’s sleep. Numerous studies have shown how physical exercise can aid sleep while sitting for hours in front of a computer screen has the opposite effect. The computer gets the mind racing, but leaves the body hyped and primed for action. Most MMA workouts last from one to two hours, so students always go home with their bodies feeling nicely relaxed and ready for a rest.

Improving the body’s reflexes. The ability to think and move quickly is an essential skill for MMA combat. A student has to be able to anticipate, then deflect, an opponent’s attacking motion. This is all done in a split second so the body’s reflexes have to be in top condition. Undertaking MMA training has been proven to improve a student’s reflex action and heighten their alertness – certainly, much more than that of a fitness student who doesn’t train in MMA.

Increasing flexibility. Being mobile and flexible definitely helps in MMA combat and after a series of high kicks, punches, stretches and grappling, students are certainly able to bend and flex better and with less effort. Really, who needs Yoga or Pilates when you have MMA…

Improving energy levels. We have already mentioned how the exercise involved in MMA training leads to a better sleep. This in turn, means students have more energy for the following day. It also means they are able to train harder next time, allowing the energy to build up in a positive cycle of harder training = more energy = even harder training.

Burning more calories. Anyone with a weight problem soon sees the pounds falling off with regular MMA training. That’s because a typical training session of around one hour can burn up to 1,000 calories. Compare that with running with a burn of 400 calories an hour and weightlifting with 200 calories an hour and you can see exactly where we’re coming from. Better still, the weight loss is so effective that it means students don’t become obsessed with watching their diet constantly in order to maintain a particular weight. 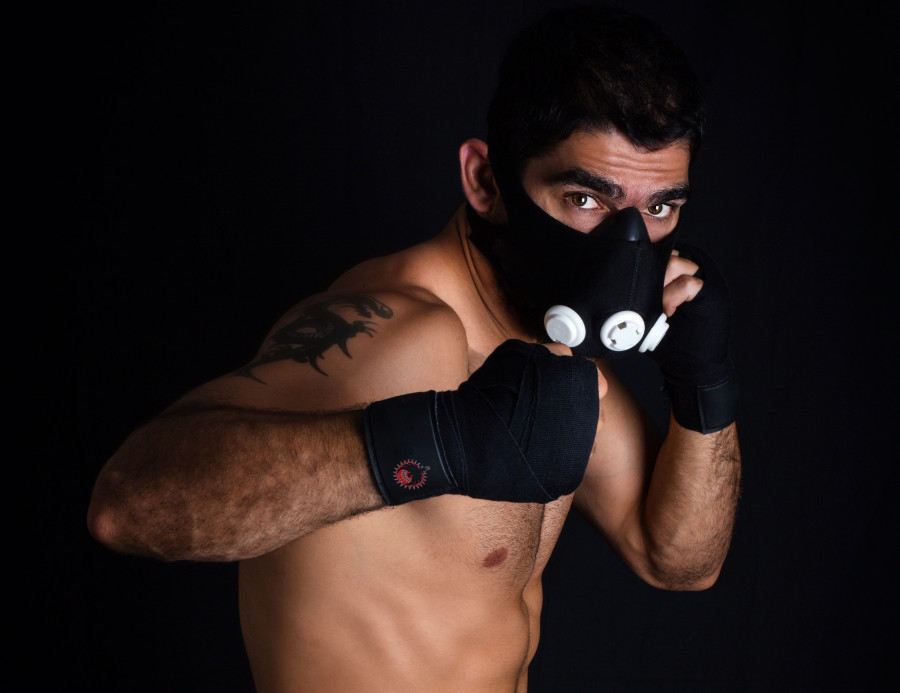 Improving concentration and focus. Focus is central to MMA. Students have to concentrate not just on their own sparring techniques, but also on what their opponent’s potential next move may be. This involves a certain amount of analytical skills – similar to playing chess.
Encouraging problem-solving skills. Because there are so many different martial arts involved in MMA and, as a result, numerous moves to choose from, the student has to work out which particular technique to use. This is a form of problem-solving in itself.

Reducing stress. MMA training can help reduce stress in two main ways. The first is physical in the sense that exercise is known to combat stress by reducing the amount of ‘stress hormones’ in the body, such as adrenaline and cortisol and helping prevent depression.
Secondly the fact students have to concentrate and focus so intently means they don’t have time to worry about anything else.

Learning discipline. In order to improve their MMA technique, it’s important for students to attend classes regularly and to practice moves. This type of dedication certainly doesn’t come naturally to everyone and is a skill that has to be mastered. Once it is, and is shown to reap results, it can make it much easier for a student to apply discipline to other aspects of their life – whether that’s studying for an exam, eating healthily etc.
Putting you in a better mood. By increasing the heart rate and causing you to breathe harder, MMA training – like many intense exercise classes – can release feel-good chemicals called endorphins in the brain. One of these chemicals is dopamine which doesn’t only improve your mood, but also helps your sleep better.
Boosting self-esteem. Becoming good at any sport or fitness regime always makes a student feel more powerful and better about themselves. This is especially the case when he or she starts winning matches and comes to the attention of fellow competitors. It can build confidence, which can overlap into other areas of life.
Meeting friends. Training together can be a really good way of meeting people and striking up a long-lasting friendship. And that’s what happens in an MMA class, especially since it’s a contact sport. Students all understand each other’s passion for the sport and sharing such a common interest is always a good foundation for a friendship.
Fitness Classes Bournemouth: MMA classes

Here at Phoenix MMA we offer a varied selection of MMA classes for all ages and level of experience. Take a look at our Bournemouth timetable. There you will find classes in Muay Thai, Brazilian Jiu-Jitsu, Boxing, Wrestling, Technical Sparring and Kickboxing to whet your initial appetite. If you’re not sure if MMA is for you then come along and view a couple of classes. Then give it a try if you fancy it.

Join the beginner’s classes and progress up to Ultra MMA status with the help of our expert coaches – all of whom regularly undertake MMA combat themselves.

We guarantee that you will soon be enjoying all of the rewards mentioned above. But don’t take our word for it; come along to the gym and try some of the activities for yourself. You’ll find us on Bournemouth’s Wimborne Road at number 725. You can also call us to book a class on 01202 515588. We look forward to meeting – and keeping fit – with you.