Mixed Martial Arts has exploded in popularity in the UK and Bournemouth, with the increased interest in American fighting organisation, the UFC, and now with Europe’s biggest promotion Cage Warriors visiting us on the South Coast of England, there’s never been a better time to start building your career with the South’s leading fighting and fitness gym.

MMA is a combination of combat sports, incorporating techniques from boxing, kickboxing, wrestling, Brazilian Jiu-Jitsu, Judo, Karate, Muay Thai as well as many other disciplines. Since its first inception, it’s introduced a plethora of rules to improve safety for its fighters and lift its no-holds-barred image.

At Phoenix MMA Bournemouth, you’ll be training with some of the UK’s leading martial artists, and learning techniques and skills from instructors that can pass on their knowledge and experience from many rounds spent in the cage and on the mats. With over 300 classes a month across our academies, you can be confident you’ll be improving all aspects of your game, and come fight night be a well rounded fighter with a range of new skills in your arsenal that will help get your hand raised. 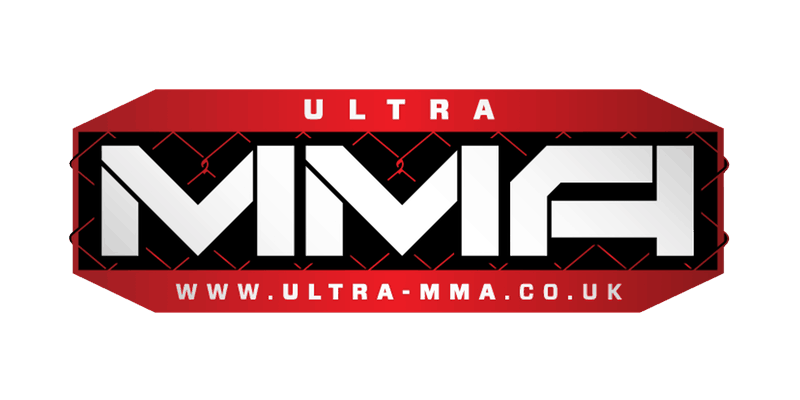 Following in the steps of Ultra White Collar Boxing, Ultra MMA is the latest charity driven event to help promote the art of Mixed Martial Arts and most importantly, generate donations to Cancer Research UK.

Phoenix MMA is Ultra MMA’s official gym of Bournemouth, teaching safe and effective methods to compete in MMA to fresh off the street contenders, with 8 weeks of training in preparation for their fight at the O2 Academy in Bournemouth. Even if you’ve never fought before, this is a great opportunity to learn a new skill, raise money for charity and get matched to fight in a cage against someone with similar skill levels as yourself.

If you’re interested in signing-up to the next event, you can find out more on the Ultra MMA’s website.

The first practice of MMA draws back to China in the Han Dynasty. Here, the military came up with a hand to hand art fighting technique for use on the battlefield. The art was known as Shuai Jiao, and it incorporated Kungfu and wrestling skills.

Greece, too, had her art of MMA, which she called Pankration. This art incorporated grappling and striking but prohibited biting and eye-gouging. People of ancient Greece later passed the art of Pankration to the Romans, and it soon spread to the European countries. Matches were organised, and two fighters fought until one could not hold anymore and conceded defeat. That is how they determined the winner of the fight.

The 19th century came with some improvements in MMA. Bare-knuckle boxers versus French savate fighter’s match in 1852 offered a new twist in MMA. The fight was the beginning of other matches in which different martial arts practitioners contested to prove the art’s dominating skill. Years later, MMA witnessed the merging of various practices such as the English combat style, merging with Asian art in 1899, which improved the rules of this fighting sport. In 1963, the first on-screen fight was organised in the United States between a renowned wrestler Gene Lebell and Savage. Lebell took the victory.

In early 1970, Bruce Lee, dubbed “The Dragon,” emerged as the most famous martial artist. He had his unique fighting style known as Jeet Kune Do, a blend of different martial arts forms. Many people view Jeet Kune Do as the predecessor of modern MMA, and Bruce Lee is seen as the “Father of modern-day MMA.”

Today, MMA has secured its place in the world of sports, with its massive audience. Several bodies have been formed to regulate the tournaments, which include ONE Championship of Asia, Bellator MMA of the United States, and Ultimate Fighting Championship of Las Vegas.

Rules have been formulated to govern MMA matches, and they include:

· No groin attacks.
· No biting, eye-gouging, and hair pulling.
· No throwing of the opponent outside the ring.
· Bouts should be three-rounds, each lasting for 5 minutes with a one-minute break between them.
· The contestants should put on mouth guards, gloves and other protective attire.
· Weight classes have also been introduced.

A violation of these rules can lead to disqualification.

Today, more people are learning about the sport for various reasons. While some are learning the sport to contest in tournaments, others want to improve their self-defence skills and strengthen their bodies.

Attending MMA classes has several benefits. They include:

· Improves self-esteem – MMA classes tend to offer you a sense of achievement and peace of mind. After learning the fighting skills in MMA, you will be in a position to defend yourself in case a violent issue arises. The fact that you are learning fighting skills for defence is enough reason to boost your confidence.
· Self-defence – MMA enhances personal safety and helps put your mind at ease by teaching you techniques to defend yourself. However, take caution not to inflict pain or harm on innocent people.
· Improves body balance and coordination – MMA improves your ability to stand firm on your feet while still putting other parts of your body in use.
· Enhances flexibility – Flexibility is a crucial aspect of MMA training. It helps improve the way your body responds to different arts and techniques that you encounter in life.

At Phoenix MMA, our dedicated team of professional trainers will take you through the training process as per your needs. We have classes for all people regardless of their age and gender. Phoenix MMA also holds regular MMA events for professional fighters, where top talents from different parts of the world are invited.